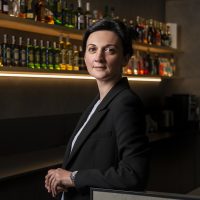 Ana Berishvili joined the Pernod Ricard Group in 2004 and in 2008 she was appointed operations director of the Georgian Wines & Spirits company in Georgia. In 2012, she relocated to Armenia to the position of Industrial Director of Yerevan Brand Company, and five years later she became the Managing Director of the company. From this post she moved to Prague in spring 2021 and took over the management of the Czech and Slovak branches of Pernod Ricard. Ana holds degrees in law and public administration. 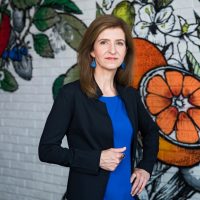 Pavlína Hanáková was Born in 1966 in Hodonín.For nearly 20 years, she worked at L’Oreal, where she held positions in finance, purchasing, and sales.Since 2015 he has been working for Jan Becher – Karlovarská Becherovka as NKAM.She has been in the current position since 2018. 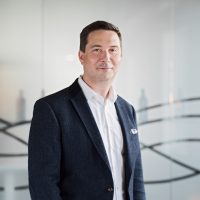 Michal Moravec was born in 1976 in the Czech Republic. In 2004, he started his professional life at Coca-Cola. One year later he moved to our company, where he started as a sales representative. He has been in the position of National Sales Manager since 2018.

Tomáš Bryzgal was born in 1984 in Prague.  He studied beer and other alcoholic beverages at the Institute of Chemical Technology in Prague.  Since 2009 he worked for Jan Becher – Karlovarská Becherovka, a.s.  in several positions within the Operations Department and in 2016 he became Director of the Karlovy Vary Production Plant. 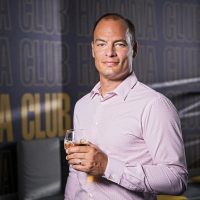 Petr Polak was born in 1976 in Prague. He started his career as a marketer at McCann-Erickson.  After that he continued in marketing positions on the client’s side in Plzeňský Prazdroj (SABMiller), Brown-Forman and Preciosa.  He has been in the position of Marketing Manager of Imported Brands in our company since Christmas 2015. 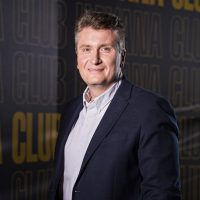 Robert Slovák was born in Bratislava in 1980. He started working for Pernod Ricard group in 2016 on a position of a financial director of Slovakia. Since October 2020 has has also been responsible for Jan Becher – Karlovarská Becherovka. 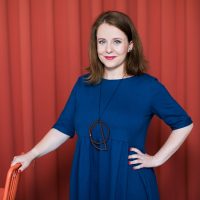 Alexandra Korman was born in 1987 in Lviv, Ukraine and has lived in Prague since 2000. She has been with Jan Becher since March 2017, starting as a Compensation & Benefit Manager. In November 2020 she was appointed an HR manager, and in July 2021 she expanded her responsibilities for human resources at Pernod Ricard Slovakia.