The first pages of the House of G.H.MUMM fabled winemaking history were written long before 1827, its official founding date. The Mumm family, which comes from Germany and whose lineage includes barons and knights, dates back to the 12th century. Already in 1761, the family had launched a business with wine based in Cologne, Germany, and then in 1827, they established a company in Reims. In 1875, they created the most famous trademark of Cordon Rouge company and became the supplier to the English royal family. After World War I, however, the germany company was confiscated. It was in 1920 that René Lalou became the head of the company for the following 50 years who managed to re-launch it again, and the re-launch was so perfect that today still the company belongs to the most successful Champagne houses ever. Since 2000, Mumm Cordon Rouge champagne has been part of each announcement of F1 winners. It is made for the drivers as a larger three litre version with the victory wreath.

Mumm Cordon Rouge Champagne has a shimmering straw yellow color with a light sparkle. The aroma of pitted fruits and toasted brioche can be detected, and the refreshing taste has a hint of ripe lemons. 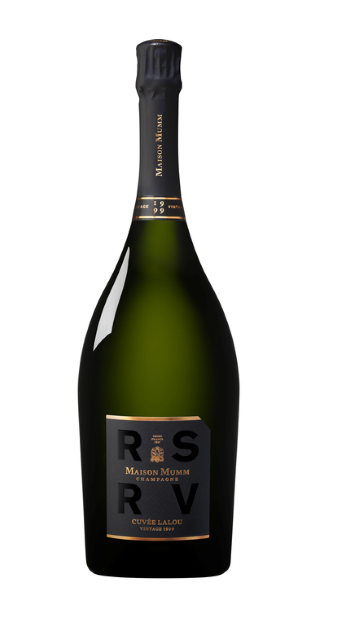 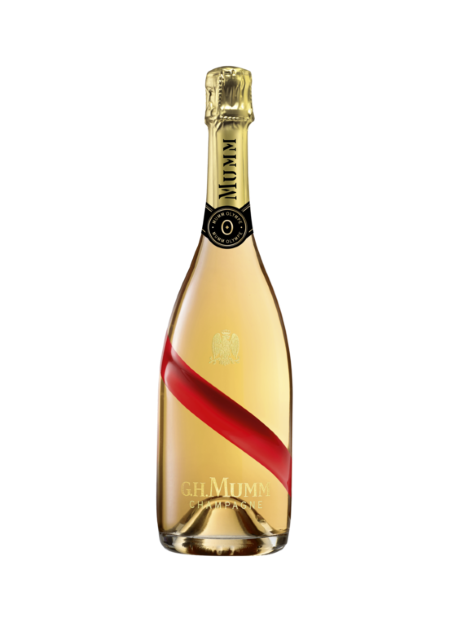 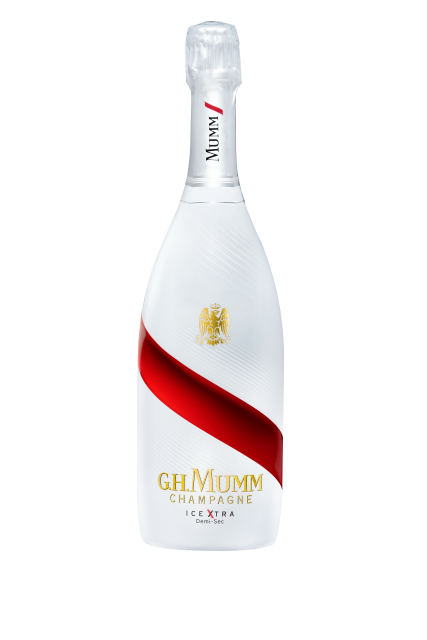 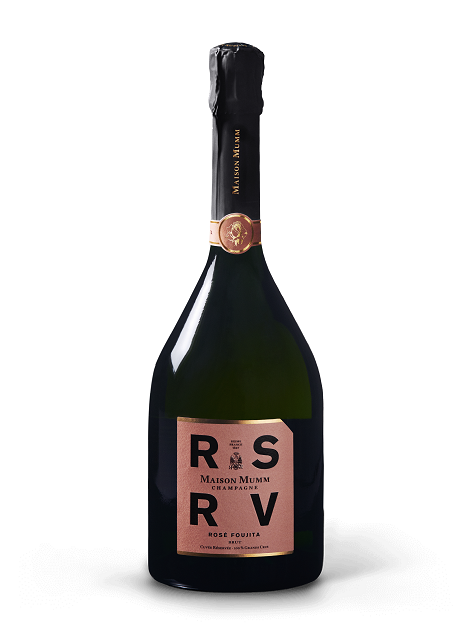